Indonesia is the largest archipelago in the world. It is a mix of cultures, people, traditions and customs, food, wildlife and plant life. Running approximately 5000km along the equator, Indonesia comprises of 17,508 different islands and has the world’s fourth largest population, made up of around 350 distinct ethnic groups. The most populated islands are those of Java where the capital Jakarta is found, Madura and the popular tourist destination of Bali. An important trade region since the 7th century, the rulers of Indonesia have been influenced by foreign powers attracted by the abundant natural resources, especially Muslim, English and Dutch traders.

Indonesia’s official language is Bahasa Indonesia, very similar to Malay, but there are around 300 other languages spoken throughout the archipelago, with Javanese being the most common. Dutch is still spoken by some older members of the population, as this was the official language up to 1942. English is the main international language taught.
The countries unit of currency is the rupiah (rp). There are coins of 500 & 1000 rp. (the smaller 25, 50, 100 & 200rp were withdrawn in 2012). The denominations of the notes are: 2,000 (gray), 5,000 (brown), 10,000 (purple), 20,000 (green), 50,000 (blue), and 100,000 (red) rp. Carrying a good supply of local currency makes sense as most spending will be carried out in local markets and towns. Most major international currencies are widely accepted in touristy areas. ATMs can be found in major cities and tourist destinations. They use the Plus/Cirrus network. Daily withdrawal limits can be as low as 500,000rp per day in some machines. Check on the ATM, as a sticker on the machine will indicate the denomination dispensed. Generally the larger the denomination, the larger the withdrawal limit. The catch is that larger denominations can be harder to break in less touristy areas. Banks will often exchange larger notes for the equivalent in smaller ones, usually at no charge.

If you pay any bill in Indonesia with a credit card it will be charged to your account in Rupiah, regardless of the currency you were quoted. Credit card fraud and cloning are a major problem throughout Indonesia, so take care. Mastercard and Visa are widely accepted. Surcharges of 2% to 5% are common. When changing money, moneychangers give a better rate than banks. Moneychangers are more prevalent in tourist areas than in small villages. Tipping isn’t customary, but expected at hotels and restaurants, and by taxi drivers. Almost all goods in tourist areas require bargaining, especially arts, crafts and clothing. Accommodation has a fixed price but it is often negotiable.

The mobile phone market is highly competitive with prepaid sim cards readily available and cheap for both calls and texting. Of all the providers, Telkomsel has the best coverage. To activate your sim card, a registration form needs to be completed, the form is written in Indonesian. Sometimes you can use your passport as ID,  but often it easier to get the local vendor to fill it in using their Indonesian Government issued ID. International Direct Dialing (IDD) or trunk calls may be dialed direct using area codes or assisted by an operator.

Free Internet Hotspots can be found in the larger cities in some shopping malls, international store chains (ie Mcdonalds, Starbucks, etc) and hotels, or can be found at internet cafes where prices can vary. Package deals are available for internet on GSM/WCDMA mobile phones. These change all the time so check at time of purchase. 3G is available in the main cities and tourist regions. In remote areas there may be no internet coverage at all.

Being a conservative country, with a large Islamic population modest dress is advisable. Women should keep legs and necklines covered. When dealing with bureaucracy, men can gain respect by wearing a long-sleeve shirt and long trousers. Light fabrics are recommended and keep skimpy swimwear for tourist beaches and resorts.

Indonesians on the whole are a polite people, but following some Indonesian conventions will go along to making your interaction with the locals more rewarding. The following are some guidelines to help avoid any misunderstandings.

If in dispute with an Indonesian remain polite and humble and keep smiling. Never raise your voice but ask them to help you find a solution to the problem. It is customary when meeting a person, whether for the first time or not, to shake hands. Usually this just a light touching of palms, often followed by bringing your hand to your chest. Sometimes special greetings are given with both hands. Shaking hands  doesn’t apply with Muslim women unless she offers her hand first. A slight bow shows respect when greeting someone in authority or is older.

Never use your left hand for anything as this is considered extremely rude. So is pointing with your finger. If you want to indicate someone or something use your right thumb or fully open hand.

When addressing new people it is polite to use the Indonesia word Bapak meaning father for men and Ibu meaning mother for women. If the persons name is known the Indonesian form of address is Pak or Bu (ie Pak John or Ba Lyn). Using a persons name signifies openness & acknowledgement.

It is respectful and polite to remove footwear when entering a home. Feet should stay on the ground as showing the soles of your feet to another is considered rude. Try not to walk in front of people, walking behind is more respectful, and when others are sitting, it is customary to bow slightly and lower a hand to cut through the crowd, when moving around behind them. Try and be aware of your stance & posture. Standing or sitting with arms folded or akimbo is considered a sign of anger or hostility. When offered refreshment, it is polite to leave about 2cm in the bottom of the glass. Finishing it completely is a sign you would like more.

Don’t worry too much if it all seems too complicated, Indonesians are easygoing and don’t expect you to know all the intricacies of etiquette. Don’t hesitate to ask if you are unsure about any gesture or reaction you haven’t understood, it will be appreciated, especially if done in a casual and humble manner.

Tap water throughout Indonesia is not drinkable. Bottled water is cheap and readily available. It is advisable to check that the seal is intact before drinking. Many Indonesians believe that it is unhealthy to drink cold drinks, so you need ask for dingin if you want your beverages cold. Also check that any ice has been made from boiled before ordering ice in your drink. When eating out choose dishes that are well cooked, or been peeled. There is malaria in some parts of Indonesia so take sensible precautions, such as wearing insect repellent and light clothing with long sleeves and trousers. It is also recommended that you are vaccinated against tetanus, hepatitis A & B, polio, typhoid & rabies. Also consider vaccinating against Japanese Encephalitis. Indonesian health care is equipped to handle basic health problems through its hospital and medical clinics, but not considered to be near western standards; many wealthy Indonesians travel to Singapore for treatment of any serious health issues.

Although predominantly a Muslim country, Indonesia celebrates a variety of holidays. Public holidays include the International New Year on January 1st, Prophet Mohammed,s birthday around February 2, Easter, Ascension which is 40 days after Easter, Ramadan, Idul-Fitri ( three days of feasting after Ramadan), Idul-Adha ( another three day festival) and Christmas Day. The most important holiday though is Independence Day, celebrated on August 17th. There are also hundreds of regional, cultural and religious holidays celebrated throughout the year.

Take sensible precautions when in crowded situations and on public transport as pickpockets are common. Avoid flashy jewellery and keep a good eye on electronic gear. Be aware that Indonesia is a corrupt country. Officials are poorly paid so it isn’t unusual for officials to ask for bribes tips or gifts. Often pretending you haven’t understood may work, but always smiling, being polite, asking for an official receipt plus more smiling and politeness should avoid any problems. Generally 50,000rp will cover any small offenses (ie not carrying your passport, minor traffic offenses). Remember always be polite, smile and keep cool.

Some of the largest tracts of tropical rainforest are found in Indonesia, supporting an incredible diverse wildlife, including a wide range of bird species and primates as well as endangered species such as the orang-utan, tigers and the Javan Rhinoceros. Crocodiles and poisonous snakes are present but are uncommon in many areas. Indonesia is also home to the Komodo Dragons which are only found on Komodo Island and a few neighbouring islands. Indonesia abounds with active volcanoes, some which are easily accessible to visitors.  Diving locations around Indonesia are reputed to be some of the best in the world, with a diverse sealife and coral growth. Unfortunately in some areas the coral reefs have been damaged through use of explosives to kill fish for easier harvesting. Whales, dolphins, turtles and manta rays are also common sights around Indonesia. 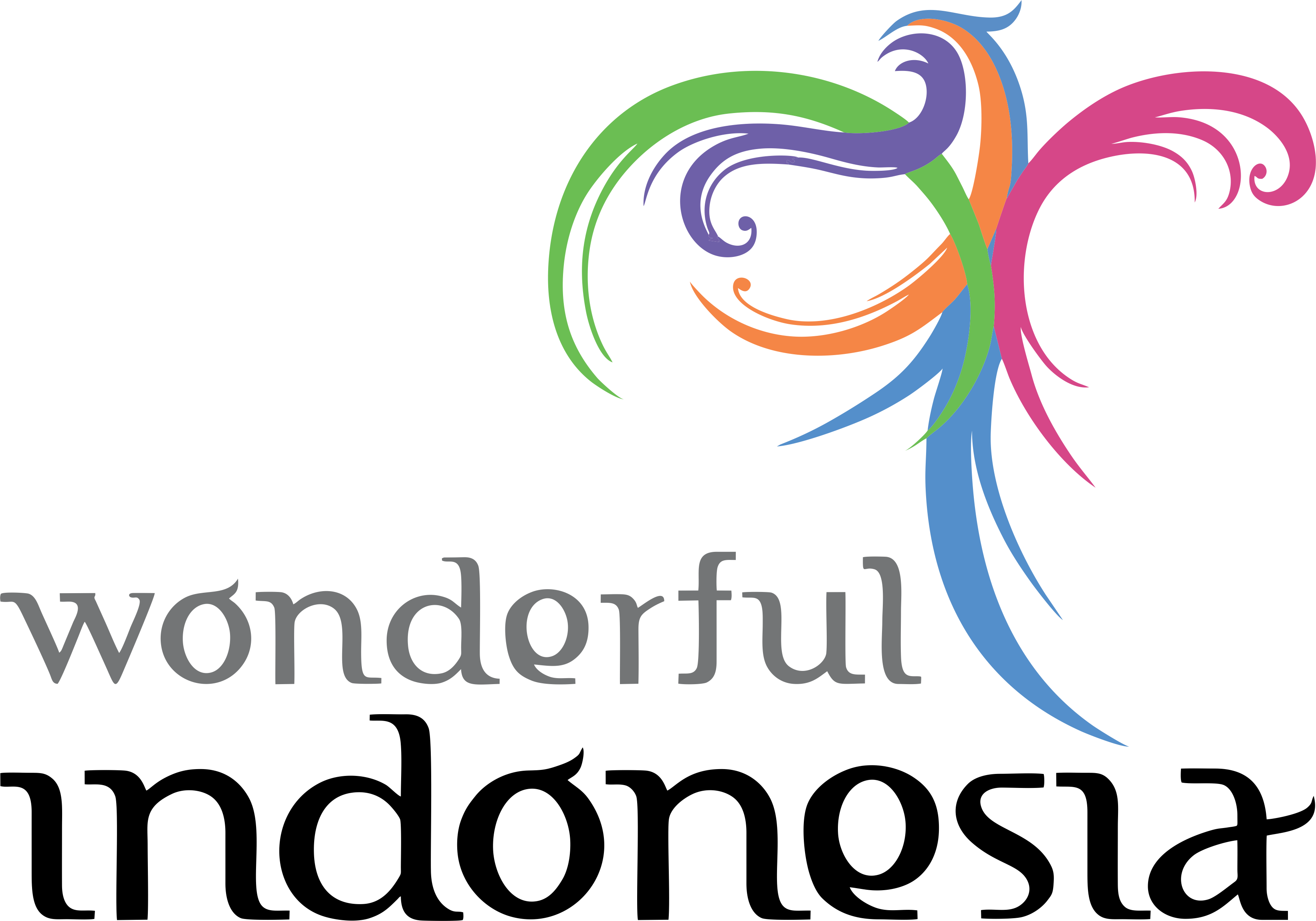 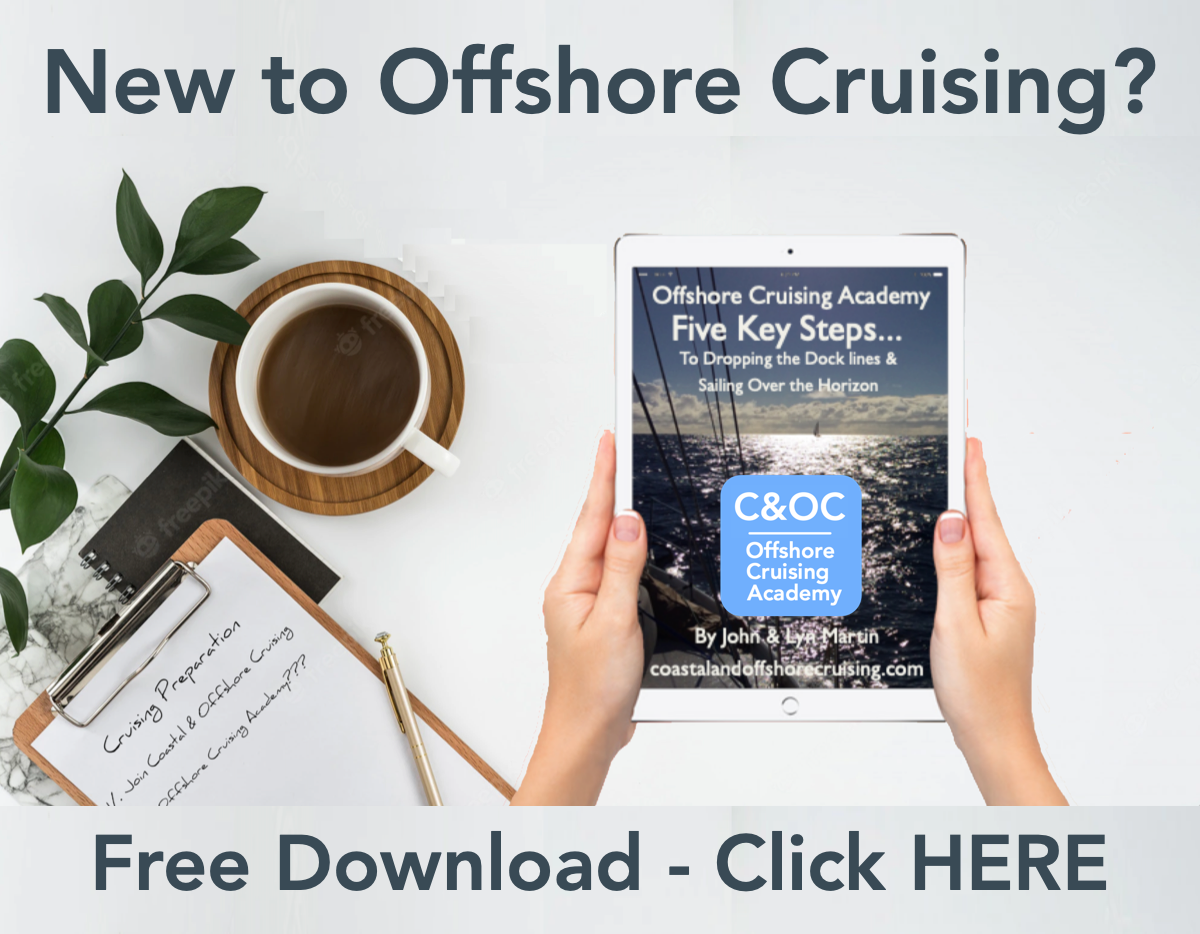 No Obligation EoI. Click here to fill out your expression of interest for the next Rally. Tell a friend and get rewards!